Skip to content
Lucky Kids » Blog » Does the summer language camp help the child in his / her language school education?

Does the summer language camp help the child in his / her language school education? 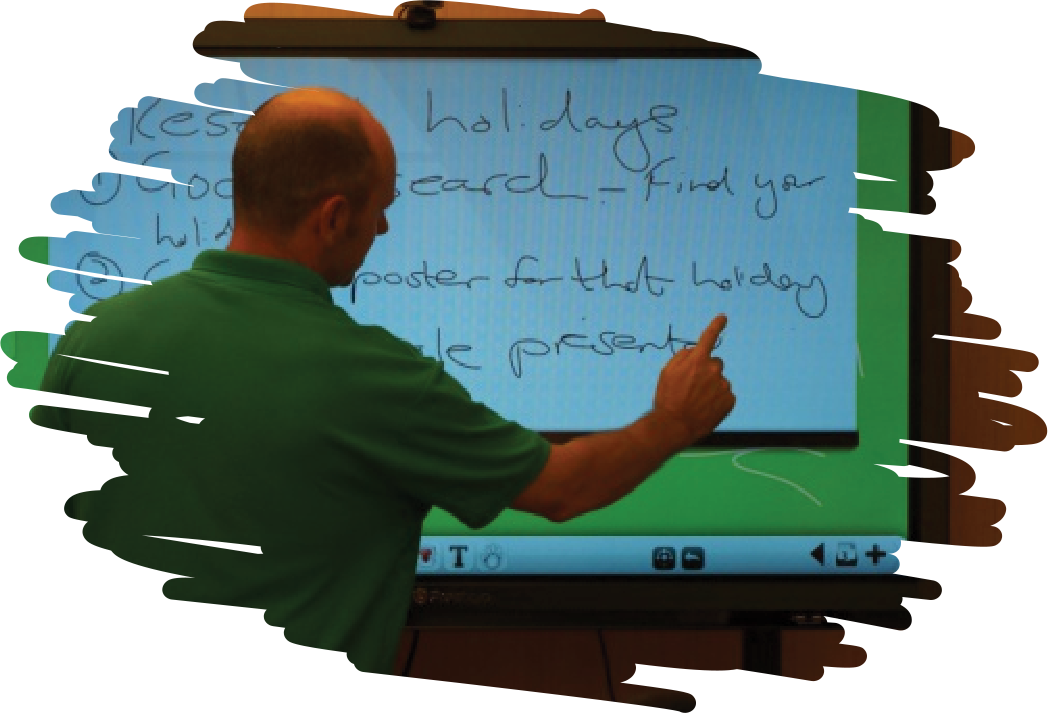 How the camp prepares the child, what basis it gives and what needs to be upgraded and why

For many of our children, Language High School  is the turning point at which they begin participating in a vital education system, in most cases defining their careers and lifestyle accordingly. The Bulgarian parent is caring and careful about the future of his offspring. In most cases, many parents refer their children to language schools, as educational institutions with traditions in excellent academic preparation for children.

We, as professionals, can also support this commonly held opinion. The Language High School is a school of excellence in its academic excellence, it employs colleagues who have many years of experience, the preparation there is intensive and requires persistence in preparation and expression.

The word I would like to use again is “intensity”. In a language school, students are loaded with the same capacity as in a normal high school, except that all the material taught is bilingual. Subjects such as biology, history, geography are taught in the language studied and very often this requires the following:

Of course, this is only a small part of the overall picture of the learning process in a language school. The truth is that it requires hard work and constant development of language skills.

At LuckyKids, we work in ways that can bring many benefits to prospective students in a language school. Our educational process, including the fun part, provides a routine that can only contribute to the self-discipline of children and their future growth.

Teens are our campers

Teens are our campers who are ready to look into their future and are fully capable of making decisions that lead to a change in their lives.

The camp helps children make the following important steps in their growth that will bring them only positives in their education as high school students, and they are:

The first and one of the most important skills is building a daily learning routine.

Often, this sounds trivial and many people overlook it, but in our day-to-day life, the ability to * focus and maintain concentration on a task * is greatly diminished and often lacking. It may have been present in the young child’s everyday life, but over time, social media, computer games and television have easily pushed him to the background.

It is not about the attention that children give to these same social media and others on a daily basis, to the point that they are ready to skip eating or sleeping. This is a pre-planned time for learning and adherence to a schedule already created. It is a way of practicing one of life’s most important skills, namely, putting the student in the “flow of learning” where he or she can maintain the pace and stay within it within the set time.

The second skill I rely on is the ability to learn through writing.

This is a skill that many modern children neglect because it requires physical time and effort to learn. With all the social media outlets that do not require correct spelling and complete beautiful style, they do not have this need, often considered a waste of time. However, in life, situations often arise (and we adults know this) when “they greet the clothes, but send them in the mind.”

When an adult is unable to express his or her thoughts correctly, cannot describe the same in writing, fails to produce correct grammatical speech, many doors will remain closed to him / her. In the information age we live in, it is impossible to ignore the ability to reproduce information.

Both concepts include rules and a set of practiced virtues. There is a lot of discipline in the educational school system. Some of the language high schools are known for the so-called ‘iron discipline’ and so far I have not met a parent who does not support this. Rules and discipline are still an extremely important part of teaching because we, teachers, know that without discipline, there is no result.

The tendency to include virtues is part of our system of behavior and rules. Virtues such as courage, openness, honesty, patience, kindness and their regular exercise leads to the transformation of the child into a personality. Our parents are extremely pleased with this process, which makes the child independent and well-mannered, also gives him the courage to stated in the world.

The fourth skill, actually a bouquet of skills – are language skills

Everything a child learns in Lucky Kidds leads to improved communication / oral and written / skills. The academic level during the Lucky Kidds study is high enough to provoke the student’s interest, to make him / her use the language on a daily basis, to enhance his / her grammatical and stylistic culture.

The professionals who work here are navigators of this interest, they support the language growth of these children, they require high activity and provide enough information to allow campers to present their presentation, composition, or other language product of interest. and the right way.

Here we can include the development of the following skills for a future high school student:

In our lives, as parents, we want the best for our children and that is natural. Often, some confuse the well-being of the child with their full care. This is normal and no one can be judged or described as a bad parent in such cases. Everyone does the best for their child, let’s not forget this.

But wouldn’t it be better if we let him clean his room, pick his clothes, carry a bag he had chosen and arranged himself? I, personally, am grateful when this happens because I am often so tired that I do not have the energy to do it. And I don’t feel guilty, by the way. I’m glad it’s all right and my grown boy is getting better.

Being independent does not only include this! It often means that teenagers can make independent decisions that are important to themselves. Such as taking responsibility for work completed or incomplete, for the project submitted and its quality, knowing what to do when they miss systematic work on the subject or when they have worked hard over a long period of time.

At LuckyKids, we have an incentive system for all these responsibilities and it works smoothly. So our campers learn to follow moral virtues and rules  and know that it is truly valuable!

However, what they do not have when they first set foot on us is the ability to distinguish the real from the virtual world.  Many of them live on screen. They follow social apps and facebook, have multiple profiles, manage to be “popular” or get involved in environments of different environments on the web, save their lives on the social media they use, show themselves in the light they want to be seen – beautiful, strong, popular, successful.

In reality, things are different: there they are worrying, often without good communication skills living in the world of ‘virtual’ created events, rather than in real real actions and events.

At LuckyKids, we are making a radical change

The child leaves his / her phone and only uses it for about two hours within a day. This sounds terrifying to most of them when they show up for their first day at camp. Particularly challenging are the first hours, such as true “detoxification”.

Campers must do practical, real things that relate to the work of their hands and feet, interact with real people, and be able to integrate with the environment and other children who are placed. A real test for many of them. We, the camp professionals, help them do it smoothly, without undue stress.

At the end of the camp, when we see the smiles of true friendships, we receive our reward without our alumni knowing that they have contributed the most to it.

In conclusion, I want to summarize how the influence of LuckyKids, the upbringing and training that we give to our camps here equips them with everything they need to be good and successful individuals, confident in their accomplishments as future graduates of elite language schools and high schools !

2019-12-10
Previous Post: How we deal with more aggressive kids at Lucky Kids Kids Summer Camp
Next Post: Can language camp help with the preparation for the Matura exam?