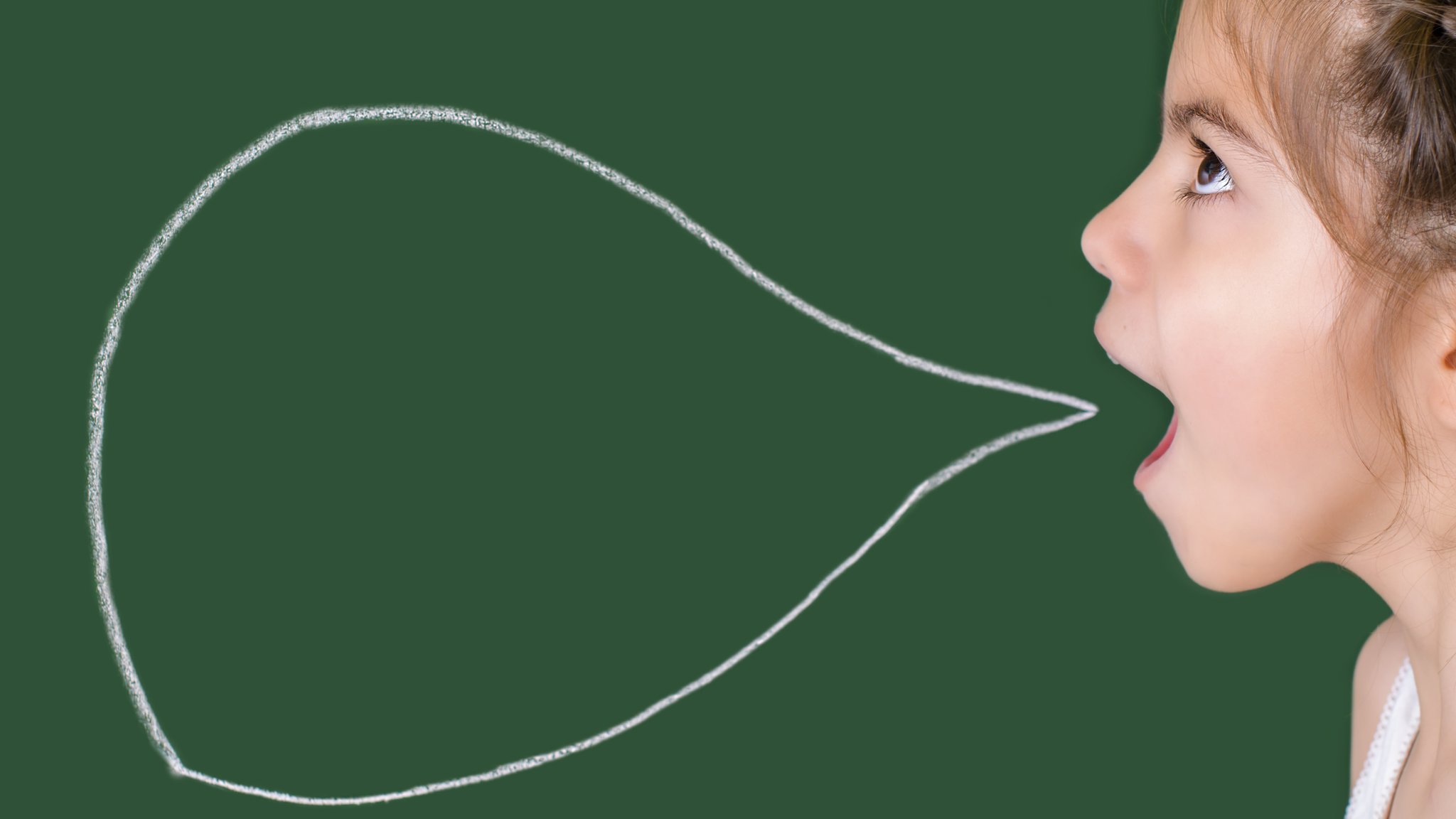 Stammering in children is a condition of undetermined origin. On one hand, it is a disorder in speeh development, which has a normal explanation and disappears over time. On the other hand – it may be conditioned by a number of factors, none of which can be defined as a categorical cause. The therapy of stammering is also difficult to define, and the means of helping stammering children are in the hands of people who surround them, not the child itself.

Causes of stammering in children

Before becoming a defect of speech, stammering often accompanies the child in his early cerebral and speech development. But after 3 years of age, speech disorders has no physiological explanation, and children realize that they are different, and the attitude of other people also changes. The behavior of the family members  is also very important, so therapy should also be focused on them.

Scientists do not give a clear cause of stammering. When thoughts are quicker than speech and they are so complicated, the child can not yet “dress” them in words. As a result, the child blocks completely on a certain word and repeats it or makes a certain sound. Another factor can be the sudden stress – divorce, other psychological trauma.

If the stammering is noticed when the child is around 3 years old, which does not pass over time, then a logopedist should see the kid. He would most certainly define whether it is a stammering disorder and the respective degree. Then everything is strictly individual. If the child goes to kindergarten, it is very important to inform the personnel that the kid does not go to therapy yet (because it is recommended after 5 years of age) and show tolerance by not making the kid speak in front of a group, telling stories or finish his sentences if they notice that the kid feels anxious due to his ability to explain, feeling tension.

If at the age of 5 the child is still stammering and a speech therapist confirms the speech disorder, then it is time to start a therapy. Children already understand that they are different, and others look at them in a strange way when they speak.

Many of them can not cope with the tension that they are different, so their stammering can become even worse. At school age, the child is supposed to be psychologically stable and to know how to deal with the attitude of other children. Because kids can be so cruel and have no scruples to ridicule and offend the different ones.

Curiously, many stammering kids lose their speech disorder while they sing, talk on the phone or eat. These situations should be used because they give self-confidence to the stammering child.

How to help a stammering child during the educational process in english language summer camp “LuckyKids”:

Some days will be better than others. We always encourage the stammering kid to become more involved in such better days.

Literary works, songs and musical works in a foreign language are extremely beneficial in the conditions of a non-violent daily communication. Preparation of presentations and search for materials that will be presented in a written or digital form, work with kids of the same agewho are trusted, can be a key factor that can contribute to the possible therapy.

Some facts about stammering

Stammering is a speech disorder that affects 1% of the world’s population, or in other words– 60 million children, teenagers and adults. The problem is 4 times more common in men than in women.

20% of children go through a similar stage of development, in which they have stammering problems.

Interestingly, people who usually stammer do not have this problem when they sing, whisper, participate in chorus, or when they do not hear their own voice. Still, there is no unanimous opinion among the world’s experts that can explain this phenomenon.

Finally, I will allow myself to make a reference to a movie that addresses the problem of stammering and the way to overcome it – „The King’s speech”. It tells the story of King George VI, who managed to overcome the stammering and to unite the nation on the eve of World War II, making his famous speech that remained in the history.

At first, few imagined that the British production addressing the problems of the stammering monarch will impress the general audience, but the movie won 4 „Oscars”, and the income from the movie exceeded the expectiations several times.

This is just one of thousands of examples of work through the motivation of the stammering person who manages to overcome the physiological limitations!

2019-04-15
Previous Post: The Irregular Verbs in English language
Next Post: How much English culture is transferred to LuckyKids