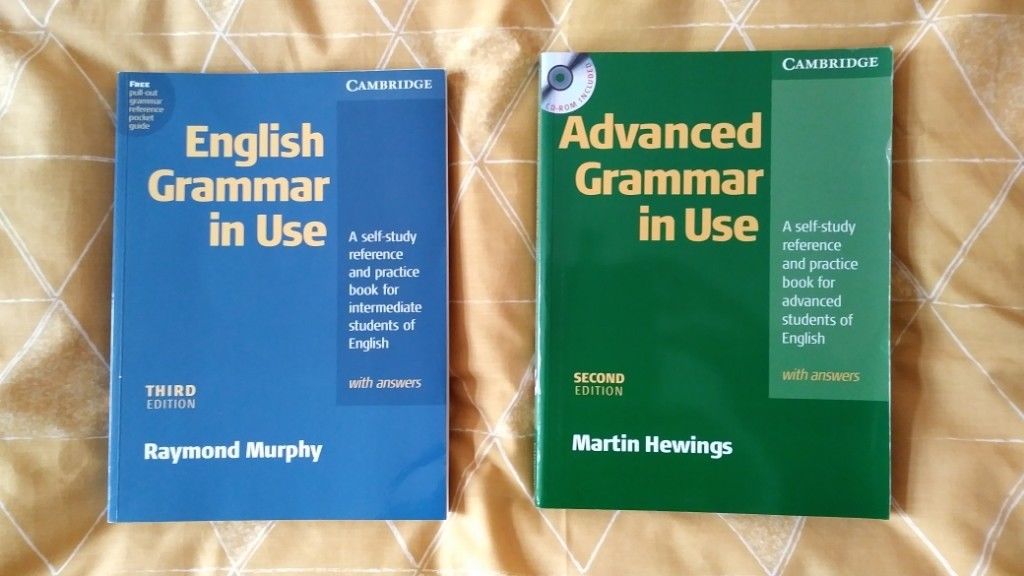 English grammar, and in particular that part relating to verb tenses is considered to be relatively easy, compared to languages ​​such as German, French, Russian, and others.

The first verb tense we dwell on is – Past Perfect Pgressive Tense.

Meaning: We use this time to describe actions and events up to a certain period in the past. We describe an event that has happened in the past and that also ended in the past before another moment. This means that the present action does not continue.

Example: “We were playing tennis for over an hour, so we took a break.”

With this time, we show actions and situations that stop before a certain point in the past. Also, we show the cause of an action / event and its effect in the past.

Example: “John failed the exam as he had not been studying enough.”

Formation: this time is formed by conjugating the verb have in the past tense, taking the participle of the verb to be and adding the -ing form of the main conjugative verb: had been playing.

Signal words for the past perfect long term are: for, since, before, all day / night.

Significance: We use the perfect future time when we talk about actions that have already begun and will end at a future time.

Example: “I will have finished with the cooking by the time you come home.”

The moment of completion is fixed by a circumstantial explanation of the time entered by when or by the time, wherein the verb is in the present simple time or in the present perfect time, or with the expression of time / by the end of the month, by 1 o ‘ clock /.

Example: “By the end of the month, I will have finished the language course.”

Example: “By June 2020 I will have worked in this company for four years.”

Formation: We use the third form of the conjugated verb and the future tense of the verb have. Sometimes we may replace will with shall, especially in the first person singular and plural (I shall have graduated by the end of next year).

When we get married, I’ll have known Robert for four years.

Sometimes we can use present perfect in the same situation. It is much easier to use instead of future perfect time, which express time as an easy number.

I’ve lived here for 11 months and three weeks. (This is correct, but time is not easy to remember)

On Tuesday, I will live here for one year. (Much easier time as a figure)

The other use is when we talk about an action that will end soon in the future, but we don’t know exactly when.

By 10 o’clock, I will have finished my homework. (= I will finish my homework some time before 10, but we don’t know exactly when.)

Future Perfect Progressive – another time that is rare but actually expresses the events and the moment of their occurrence very accurately.

Significance: Used when we express actions that began in the past, continue in the present, and end at a precise future moment.

Example: “I will have been teaching for twenty years in this school when I retire.”

The emphasis at this time is the duration of the action, used for expressions such as: for half an hour, for five weeks, since February. When we use this time, we imagine that we are at some point in the future and look back to see how long the action has taken. It should be noted that the future moment to which the action takes place is in the present simple time and not in the future simple time.

Example: “He will be exhausted because he will be running too long.”

The future perfectly lasting, used before another action in the future helps us to express cause and effect.

Example: “She will be hungry when she arrives at home because she will be traveling for two days.”

We need to be careful because verbs that express condition and abstract concepts / to know, to seem, to be… / cannot be used at this time. Instead, they pair up in the future perfect time.

Signal words: for, when / by the time.

Specific Cases – With verbs that express a state or abstract concepts, we do not use the future perfect time. Instead, we pair them with future perfect, which is formed as follows: will + have + past participle.

Wrong: “On Thursday, I will be knowing you for a week.”

True: “On Thursday, I will have known you for a week.”

Wrong: “I will have been reading forty-five books by Christmas.”

True: “I will have read forty-five books by Christmas.”

2020-02-06
Previous Post: How we deal with more aggressive kids at Lucky Kids Kids Summer Camp
Next Post: How teachers develop a lesson for children at LuckyKids