Skip to content
Lucky Kids » Blog » Why should the child have to learn English from early age?

Why should the child have to learn English from early age? 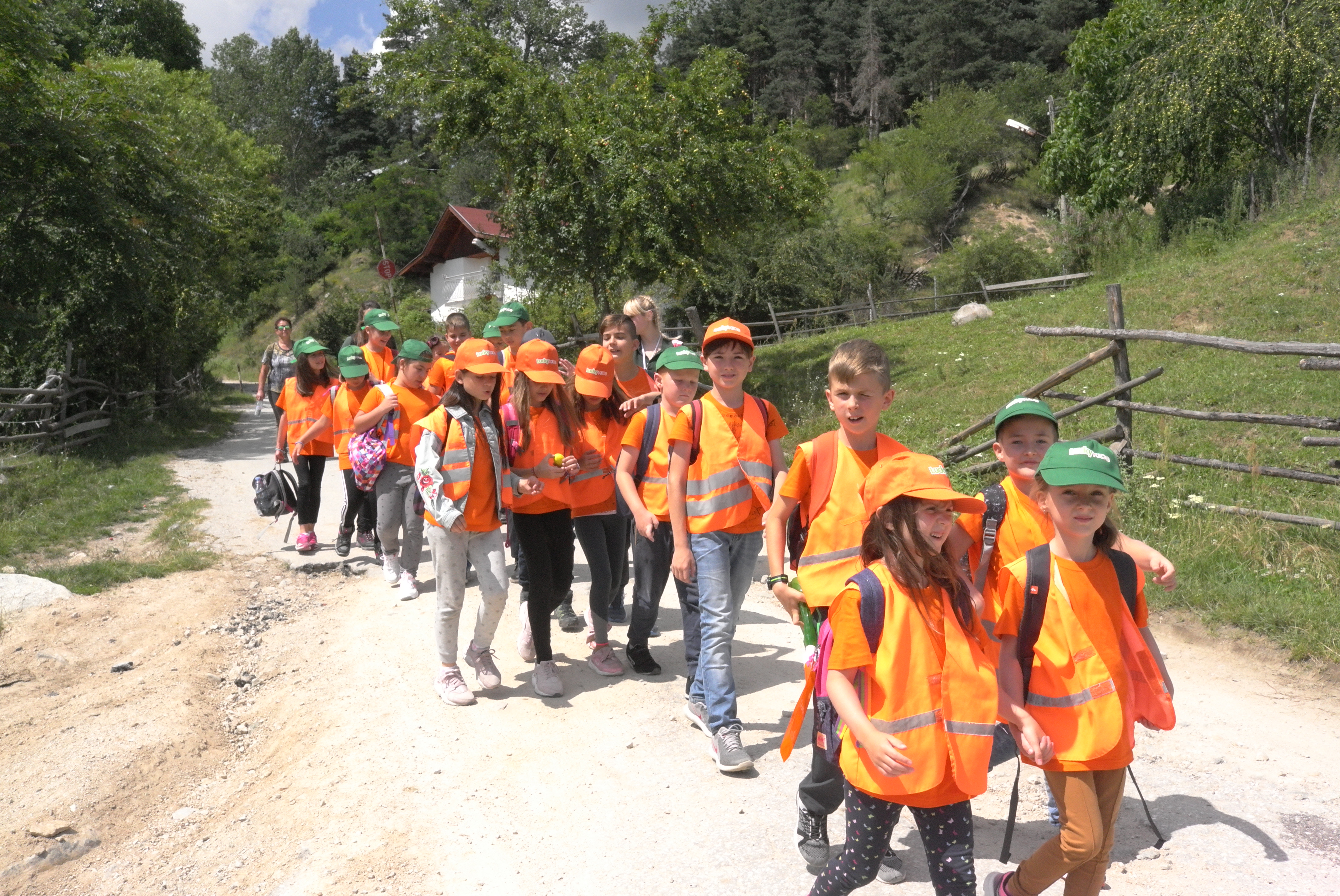 Is it good to start learning from an early age and if so who? Why? Main reasons! When is this study not recommended?

All children are individuals who perceive the world around them in a different way. But one thing is common here – the language. The proper formation of language skills is essential for the right mental, emotional, and personal development of each child.

From the time of birth until the child turns into an adult, it goes through certain periods of childhood. This process is characterized by changes in the morphological and physiological characteristics, behavior, household and social environment of the child.

The ontogenetic (individual) development of the child can be subdivided into the following main periods, based on the morphological and functional features of the child’s organism:

According to the Bulgarian speech therapist, a special pedagogue, Vessela Peneva, the main stages in the early language development are:

With some children, speech appears earlier, with others later. It is a matter of individuality, and slowing down speech formation process does not always mean there is a problem. Every child is different, so the ontogenesis of speech and linguistic development of children up to the age of six occurs at different times and in different ways.

This is a period of intense intellectual development and complication of labor activity. By the fifth year children now freely speak their mother language, using correctly the main grammatical categories. This is the age of great curiosity and questionning.

The reason why one of the most favourable ages is considered to be about 4-5 years is that at this age the child has the physiological ability, to reproduce speech, shows enough capacity for memorization, and most importantly, the child has already mastered and can freely practice the native language from which it can use built mechanisms and a complete algorithm system for talking.

At the age of 5-6, the child begins the process of literacy and additional literacy in one more language contributes to build the foundations of the so-called bilingualism /the child speaks the second language as a native language/.

To learn the second language, it is very important for children to acquire skills and habits to compose and expand sentences.

This is done through correct use of words with their various meanings, in the correct grammatical form, placing them in a structure that corresponds to the real structure of language.

Exercises are needed to use the so called independent creative speech. It works in a complex way with the so-called model standard phrase as the sentence is the basic unit here, not the word. The model phrase is considered as a basic unit lexical meaning. It is necessary for the child to be able to know and use model standard phrases in the native language, which will lead to building with ease the foreign language structures on the already familiar ones from the native language.

The literary language begins to be learned most easily at preschool age, where conditions are established for child-adult  and peer-to-peer communication in a convenient language situation where emotional and speaking comfort is created for the child to test unknown language structures.

The preschool professionals use every natural speech situation to polish the language. In the teaching of a second foreign language, it is necessary to take into account the so called “interference” (in its linguistic and psychological aspect).

This is an interaction of languages, which can only arise if they are used by the same person. The simplest phenomenon is a deviation from the norm of a language caused by the influence of the second language. Sometimes this involves the replacement of sounds from native language to the second, changing the meaning of words, words grasping grammatical signs from the second language. All this is within the norm.

In the process of speech communication, the speaker creates for himself unique combinations of language units that the listener perceives. When children assimilate their native language, the vocabulary becomes chaotic in their minds, as they communicate with adults.

The incredible capabilities of the human brain give them the skills to accumulate summaries at the lexical level (The carrot is orange). Words are united in associative-semantic fields or in connection with meaning. There are probable links for combining them. This is how we use the principle of introducing foreign language vocabulary into the minds of prschool children, making it easy and effortless. This principle

In the speech process there is an internal and external speech, and at the beginning of the language training the inner speech always takes place on the mother tongue. Gradually and when the level of mastery of the foreign language is high, the native language is shifted from the second language at the inner speech level. Then we believ the foreign language has become a partner language. This way of learning is one of the most successful so far.

There are also opinions foreign language can be taught through a number of subjects, through complex approach by phonetics, vocabulary, grammar, syntax and semantics.

In this case, however, many students, mostly in later school age (after year 4-5), improve difficulties in understanding. They lack vocabulary and usually can not build up the necessary linguistic structure to lead them to a complete understanding of the particular matter.

There are theories according to which the child can be placed in a foreign language environment at an earlier age, 2-3 years old. The truth is that there is no evidence this is harmful in any way. Such children become bilingual, but speaking or literacy in both languages ​​may be slightly delayed, which in no way means that the child has a speech problem.

Such a child needs to transform and develop mechanisms and automatization in two languages ​​that require more time, since they started at an earlier stage of ontogenetic development.

In 1994, a large-scale World Bank study on the practice of bilingualism in the world was done. The main conclusions from it were:

– Success in school depends on the extent of mastering the second language, which sometimes differs greatly from mother tongue;

– Individuals are most likely to develop literacy skills in a familiar language;

– Individuals develop their cognitive abilities and assimilate the learning content when they teach them in a familiar language;

– Cognitive language habits and learning content once developed, are easily transferable from one language to another;

– Children study the second language by different methods, depending on their culture and personality.

If the ultimate goal is to help the student develop the skills of the second language to the highest degree, the time and effort spent in learning the mother tongue is a wise investment.

Pre-school age has large reserves that are not used enough. It is extremely beneficial due to the specific sensory stage of child development.

At this age a very positive motivation is easily formed, playing one of the key roles for language perception. In the process of learning the second language, the systems of the mother tongue and of the foreign language are ntertwined in a complex way.

The so called transfer – what is still unknown in the second language, is filled up with what is known from the mother tongue. The new language strudtures are perceived by the already learned system of the mother tongue.

In which situations the second language is not recommended?

There are no specific guidelines and evidence that learning a second language can have a negative impact on children’s development, speech and linguistic culture. Often the parents / adults / may indicate different “causes” (which I call unjustified complains), that the child cannot learn a foreign language: We can not afford it, It is not genetic /mother/ father can not say one word, He/she cannot remember anything, There is a deficit that does not allow him/her to learn a foreign language; Which language to start learning?; We want him/her to learn two more foreign languages, but we do not think this is possible!

In real life, many people and ethnic groups are bilingual, and any one of the above statements (Norwegians, Ukrainians, Gypsies, etc.) can be rebutted.

In conclusion, I would like to summarize that beginning foreign language learning at an early age is strong asset. The development of speech may precede literacy. From my own practice as language specialist, literacy formation could take place alongside the literacy formation of the native language or follow it.

Bilingual children have the capacity for a broader worldview, access to more than one culture and knowledge that makes them highly adaptable to modern times.